USED ENGINES ARE GUARANTEED FOR A PERIOD OF 6 MONTHS FROM THE PURCHASE DATE. GUARANTEE COVERS REPLACEMENT OR REPAIR OF THE ENGINE ONLY AND DOES NOT COVER LABOR OR ANY OTHER INCIDENTAL EXPENSES REQUIRED TO REMOVE OR INSTALL THE ENGINE. WE DO NOT GUARANTEE FOR BLOWN HEAD GASKET OR OVERHEATING DUE TO DEFECTIVE THERMOSTAT, WATER PUMP, RADIATORS/HOSES, OR INSUFFICIENT COOLANT. NO GUARANTEE ON TIMING BELT. WE ALWAYS RECOMMEND THE SEALS, GASKETS, TIMING BELT, THERMOSTAT, AND WATER PUMP BE REPLACED ON ANY INSTALLATION AND REPAIRS.

THE GUARANTEE IS VOIDED BY:

USED TRANSMISSIONS ARE GUARANTEED FOR 6 MONTHS FROM THE PURCHASE DATE. WARRANTY COVERS REPLACEMENT OR REPAIR ONLY AND DOES NOT COVER LABOR COST. GUARANTEE IS VOID IF THE TRANSMISSION IS DISMANTLED.

USED STARTERS, ALTERNATORS ARE GUARANTEED FOR 6 MONTHS FROM THE DATE OF PURCHASE. THERE IS NO GUARANTEE FOR IMPROPER INSTALLATION, FAULTY VOLTAGE REGULATOR OR POOR ELECTRICAL CONNECTIONS BY CUSTOMER.

USED A/C COMPRESSORS ARE GUARANTEED FOR 6 MONTHS FROM THE DATE OF PURCHASE. DRYERS AND EXPANSION VALVES MUST BE REPLACED PRIOR TO INSTALLATION, OTHERWISE GUARANTEE IS VOID.

USED RADIATORS, EVAPORATORS AND CONDENSERS ARE GUARANTEED FOR 6 MONTHS FROM THE DATE OF PURCHASE. THESE ITEMS MUST BE PROPERLY FLUSHED BEFORE USAGE.

BODY PARTS ARE SOLD “AS IS”.

ELECTRICAL COMPONENTS ARE GUARANTEED 6 MONTHS FROM THE DATE OF PURCHASE.

CLAIMS FOR DEFECTIVE PARTS OR REFUNDS MUST BE MADE WITH THE ORIGINAL INVOICE. 20% RESTOCKING CHARGE ON EVERY GOOD ITEM RETURNED. NO REFUNDS AFTER THE WARRANTY PERIOD AND CORES ARE NOT REFUNDABLE AFTER 30 DAYS FROM PURCHASE. 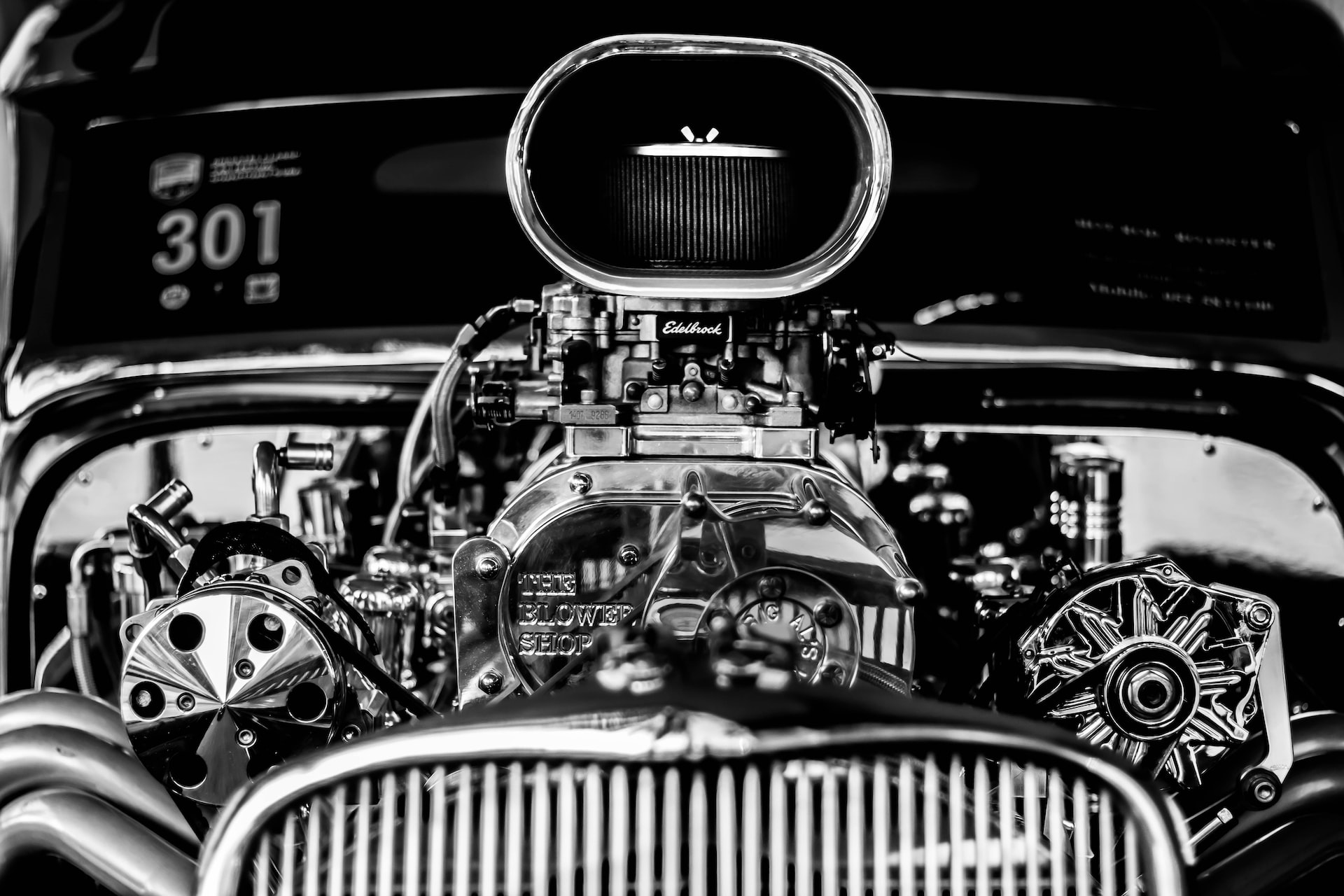 5 Good Reasons to Choose Used Auto Parts Over New Ones

There is a debate about whether used auto parts are as good as new ones. Many think used car parts are a terrible idea and are typically unusable. They believe that these parts are not as good as new parts and that they will have to spend more money to buy new parts. However, this is not always the case. You can often find good quality parts at a salvage yard for a fraction of the cost of buying new parts.

Here, we’ll share why choosing used car parts over new auto parts can be better for you:

1. Used parts are often just as good as new parts.

Just because a part is used doesn’t mean it’s automatically inferior to a new part. Many used parts are just as good as new parts, and in some cases, they may even be better. That’s because used parts have already been broken in and are less likely to have manufacturing defects.

One of the most significant advantages of choosing used over new parts is that they’re usually much cheaper. That’s because you’re not paying for the brand-new, shiny packaging or the marketing costs associated with new parts. When you buy used, you’re just paying for the part itself, which can save you a lot of money.

Every year, millions of new car parts are produced. Many of these parts end up in landfills, wasting valuable space and polluting the environment.

By choosing to buy used parts, you’re helping to reduce this waste and doing your part to protect the environment. Used parts are typically just as good as new parts and can be found for a fraction of the price. So next time you require a new part for your car, consider buying used parts!

When you buy used parts, you’re supporting a local business. This is good for the economy and helps create jobs in your community.

One of the best things about choosing used parts over new parts is that they can add character to your car. When you buy new parts, your car looks like everybody else’s. But when you mix some used parts, you can create a one-of-a-kind vehicle that stands out from the crowd.

As you can tell, there are several reasons to choose used car parts over new ones. So next time you’re in need of a new part for your car, be sure to check out your local salvage yard.

Airline Auto Parts is the trusted source of used auto parts in Houston, TX, that has been providing exceptional service and auto parts since 1989. Learn more about the parts we have available!